Windows 10 is used by more than 700 million users worldwide as of October 1, 2018, and the past few months have seen rapid adoption as news of Windows 7 extended support end in January 2020 was highlighted by the media. With that many users, there are bound to be problems when Microsoft releases its biannual updates for Windows 10. So is it safe to install Windows 10 Octorber 2018 Update? The answer is No!

Why? becasue there are so many issues with the upgrade according to online user feedback. What are the most common Windows 10 update problems and how to fix them? That's the objective of this article, so let's dive right in.

This problem was unique to the Windows 10 October 2018 Update, and was so severe that Microsoft paused the rollout. It was re-released the following month, but a lot of users have actually rolled back to the April 2018 Update fearing that the problem was not fully addressed. In truth, it was, and you shouldn't have this issue with the most recent patched update.

However, it's always a good idea to take a backup of your hard drives before applying the latest Windows 10 update. This will preempt any file deletion issues you may face when you update to the latest version. If you still have files missing and didn't do a backup, you can contact Microsoft support using the details below. They have the necessary tools to help you recover your lost files:

For other regions/countries, please head to Microsoft's website to get the support numbers.

One of the most common errors with any Windows 10 update is lack of disk space on your computer. A typical Windows 10 update requires at least 16GB to 20GB of free space, depending on whether you're using the 32-bit or 64-bit version. One quick fix is to use a USB drive to download the update to. This is usually a good idea if you have a relatively small hard drive and don't really want to remove anything from it. Alternatively, you could free up enough space so the update can be downloaded.

Here's what to do: Click on Start and type in Disk Cleanup. Select it from the results. Check all the boxes for the file types you want to delete. You can also select Clean Up System Files, which will allow you to delete things like your old version of Windows. 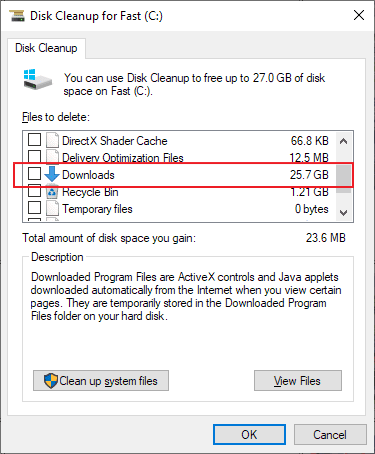 However, be warned that you'll need to have a copy of the latest Windows 10 update before you do this, or else you won't be able to roll back to that version. It's a good idea to first take an external backup of Windows.old before deleting it.

The October 2018 update had a bug related to Intel drivers, which affected audio playback on some systems. Microsoft has since fixed the issue, so if you still have that problem you can download the patch for it from Windows Update app or reinstall Intel Intel Audio driver. If you rolled back to an older version because of this problem, download the latest update and install it. You shouldn't see the problem recur.

Some of the more minor problems can be fixed using the built-in troubleshooter for Windows 10 updates. You'll find this in Start > Settings > Update & Security > Troubleshoot. Follow the on-screen instructions to identify the issues and click on Apply This Fix to get rid of the problem.

In certain cases, you may need to reset the Windows Update app itself, which can be done from the Troubleshooting window as shown in the previous paragraph. 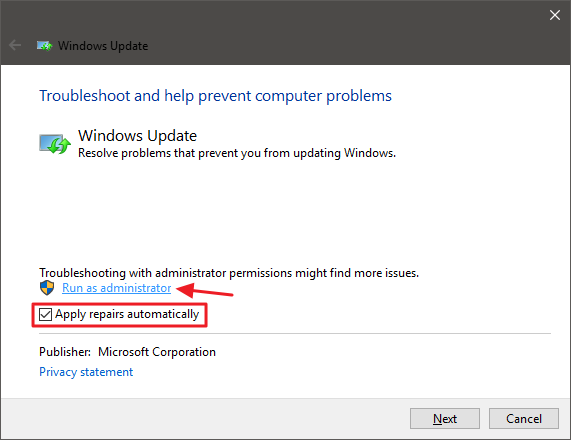 Sometimes, updates won't install properly if there are issues with the hardware drivers. In these cases, you will need to either uninstall the driver or update it to the latest version. Make sure you have a working Internet connection before trying this.

To fix these issues, you can go to Start > Device Manager> Action (against problematic devices, you will see a yellow exclamation mark) > Update Driver Software . You can also click on Uninstall to remove the driver. If this is for a non-essential hardware peripheral, it won't affect the Windows 10 update. You can download it again later. 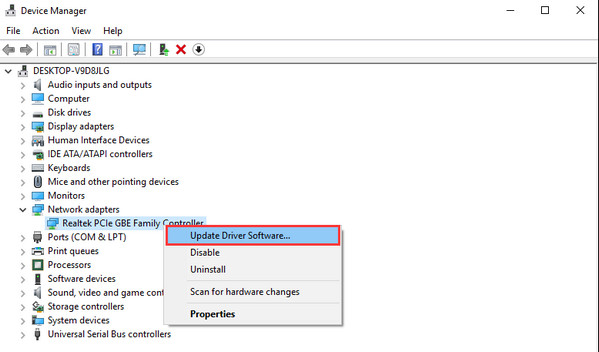 These are some of the more common Windows 10 update problems that users have reported. In certain situations, it might be a question of a simple restart to apply the update. If that's the issue, restarting your PC will fix it. Make sure you save anything you've been working on, since your computer will shut down before it can restart, and you don't want to lose progress on important tasks. If none of these solutions match the problem you're facing, it's always better to contact Microsoft's customer service team to see if they have a fix for the problem at hand. 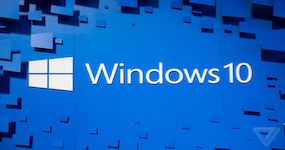 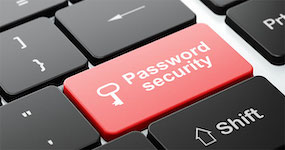 Being locked of Windows computer, how to bypass the password protection easily? 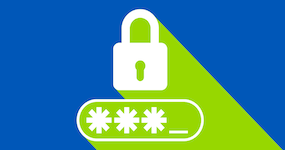 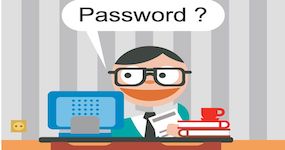